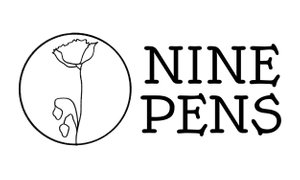 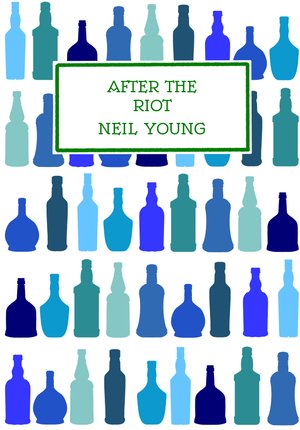 After the Riot' is both elegaic and defiant. The poems begin by revisiting a Belfast doorway where 'no-one has kicked the carpet dust in forty years', then open out to explore themes of migration, displacement, war, legacies of violence and loss but - ultimately - regeneration. These are poems as snapshots that unravel stories; they are acutely concerned with the struggle to extricate memory from myth-making as personal and political histories collide. 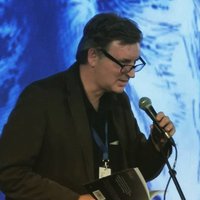 One day when you least expect it,
when you have almost forgotten
how your cartographers executed lines on the map,
this ghost will appear in irreconcilable form,
a beautiful-grotesque creation of your past.

Those measurements scored by your predecessors,
those lines will hair-trigger right back.

A Union flag in the oily Atlantic
where its inhabitants salute
your remotest godhead in their sleep?
A desert storm, a Suez pact,
the very notion of yourself
polluted by myth-made longevity?

It could’ve been any of these,
or tanks and flag burnt black

that led to your unravelling –

But fittingly it is this, the nondescript:
a demarcation thread that runs through village lanes
to sever kith and glens from sea to sea,

a line that can’t be folded into schoolbook history.
This is your neighbour’s payback,
neither bomb nor armed revolt
but line of turf you can’t horse-trade,

To the Lit-Fest Organisers
of an Event by Alastair Campbell

Whenever I hear him choking the airwaves

or he clogs the columns of The Independent

with talk of his war with depression

I think of those who can never tune in

the choked, the incinerated, orphaned

or those who died, beyond anyone’s gaze,

of trauma, wounds and malnutrition.

The ones for whom war is more than a few keystrokes.

And then I start to multiply.

I think of his audience’s faces,

in their accommodating liberalism

and how he must thank them

but mostly thank his hosts

for these charmed chances to tell his story

and leave those other stories to oblivion.